As you probably know, the world was a much different place 100 years ago. There was no Internet, no TVs and not even colored photographs. As you can imagine, the world’s biggest cities right now looked much different back then. Some of them were just tiny towns, while others were already relatively developed. Check out these amazing photos of the largest cities that were taken 100 years ago. 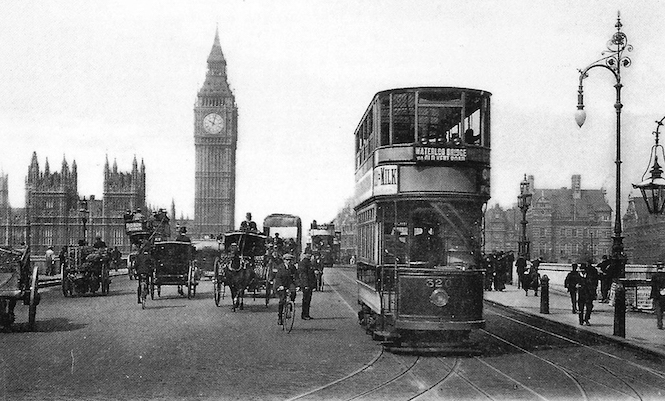 Some parts of London didn’t change much compared to today, like the area surrounding the Big Ben. The main difference is that a lot of neighborhoods didn’t exist back then. With that said, London was still one of the biggest cities in the world back at the turn of the century.