Ever since 9/11, airport security has been boosted all around the world, but especially in United States. The now notorious TSA agency has been formed as a new branch of U.S. Department of Homeland Security, and it has been the cause of countless awkward situations at airports around United States. Things that used to warrant only a warning, such as forgetting a metallic object in your clothes, now warrants a full search and people are not happy about it. Check out these 15 incredibly awkward airport security checks that gave TSA its notoriety. 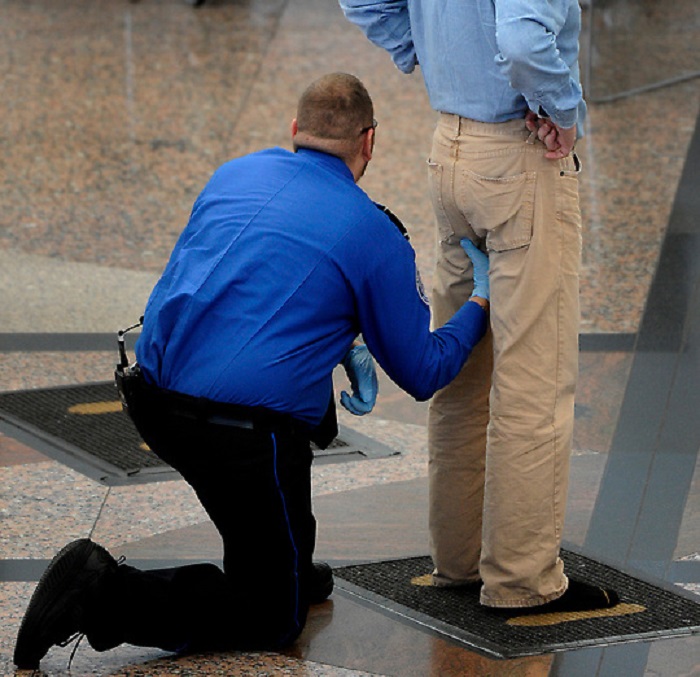 Although the threat of terrorist attacks is definitely real, one needs to wonder where’s the limit to what people have to endure in order to fly. What happened to this gentleman is nothing unusual.